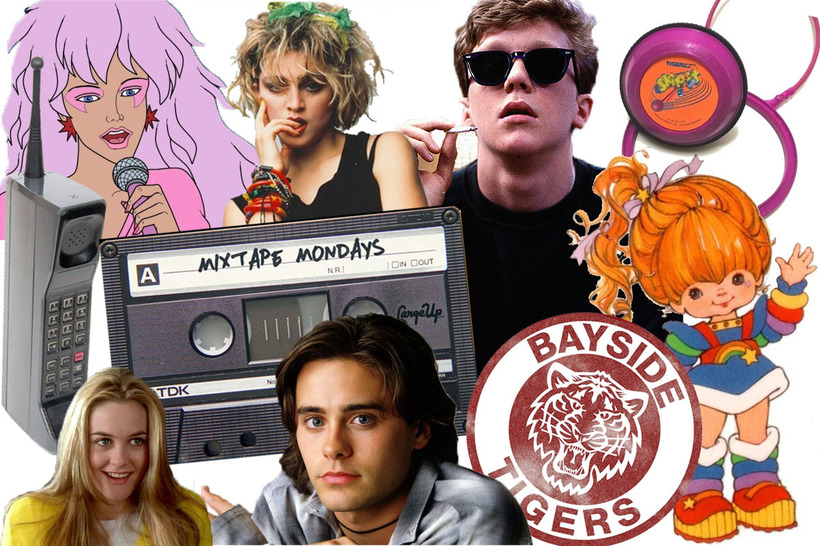 Does sauntering around your local high street ever get you down? Does it make you jaded, fatigued, and uninspired? Does it leave you feeling like the soggy, lopsided bowls of porridge your dinner lady dolloped out at your school canteen?
Why, who can blame you? Nowadays the high street with its myriads of Prets, Superdrugs and JD Sports is losing authenticity faster than an army of White Walkers tumbling down The Wall. But this world was not always such a vanilla place; once the high street had more personality than all 5 Spice Girls marinated together. If we just cast our minds down memory lane, we arrive at the high street’s golden era: the 90s. (As a millennial, call me biased – because I’d have to agree.)
T’was the time when Woolworth’s concoction of pick’n’mix, toys and video games made us luminous with glee, and you could address serious, first-world pin-up problems in Athena – like would you rather have The Fresh Prince of Bel Air or Hanson mount your bedroom wall?
T’was the time when you could stroll into The Gadget Shop and get the jellyfish aquarium, lava lamp and inflatable chair you always wanted and never needed – because Dexter’s Laboratory was your jam. The era when you stepped through The Natural World’s doors and became David Attenborough in Borneo, unearthing fossils to a toucan’s mating call.
Finally, it was a time, when you could wrap up your day in Tammy Girl and confirm to Milton with euphoric tween tears, paradise had truly been regained.
If anything, it seems we’ve got to look towards the past, to fuel hopes of our clinically generic high streets having a more soulful future. So without further ado, here is the definitive list of shops which made the 90s bliss and have dented a hole into our hearts which yearns for them now (albeit some more than others…). 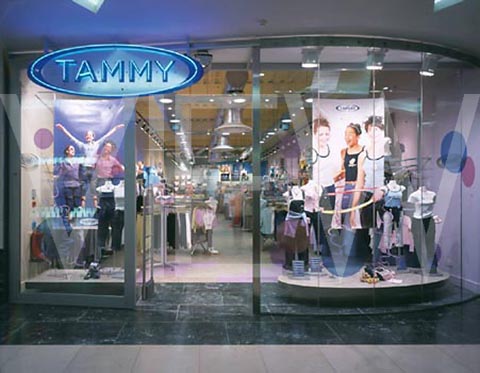 The sassy seventh heaven where you could purchase Sk8er Boi trousers, spiked dog collars,  acid yellow mesh tees, badges for ‘Babes with attitude’, and your first G-string  which said ‘Snap!’  – all under one roof. Quite simply, a wondrous place.

Dream Phone; Mr Frosty; Fashion Plates; Tamagotchi; Polly Pockets; Guess Who?; Furby; Baby Born; Talkboy; Hungry Hippos; My Little Pony; Cabbage Patch Dolls; Mr Potato Head – walking into Gamleys was like walking right into Santa Claus’ satchel and our parents would have to bribe us with a gift, if they ever wanted us to leave… 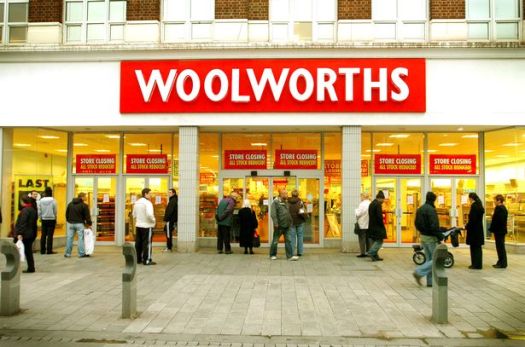 Whether you wanted your fix of Black Jacks or Candy Sticks, Bop It Or Bratz, Britney or Christina’s latest single, or the new Dawson’s Creek video – you’d get it here, ‘cus Woolworths was the 90s. 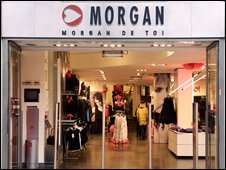 The tres chic french boutique which its brought a certain je ne sais quoi over here. Basically a suave Jane Norman, albeit one which also had a penchant for plastering its logo across the entire surface area of your school bag. 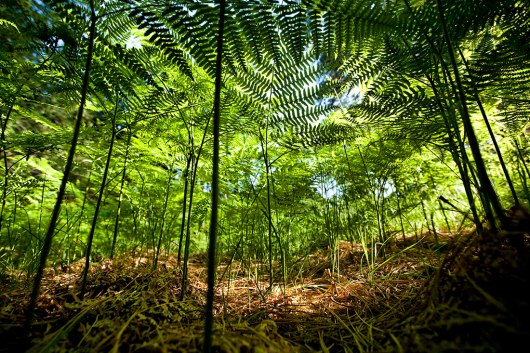 The days when healing crystals, volcanic rocks and rainforest soundtracks, tried to go mainstream…and failed – sob. Natural world, we need you more now than ever!

The shop which made manufactured all the kitten heels which crushed our date’s heart in one second flat (because they were so goddam awful). 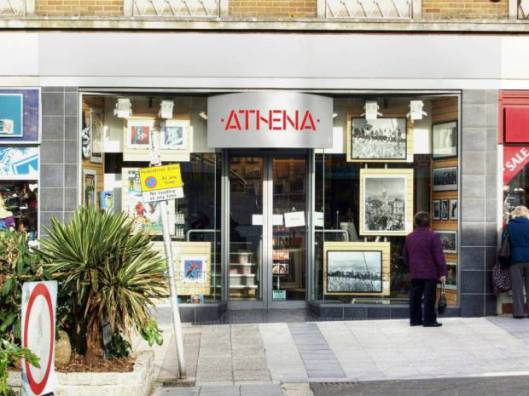 The fine art print shop we’d stride into, pretending to act all cultured and bouji – only to spend the entire time salivating over posters of a young Leo and Ryan Phillipe. 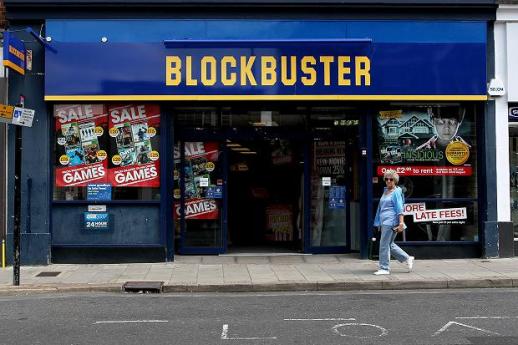 Strictly for nostalgia – NOT for practicality. Fuzzy videos and £10 late fees can carry on chilling in their crypts.